About Cosmology on the Beach 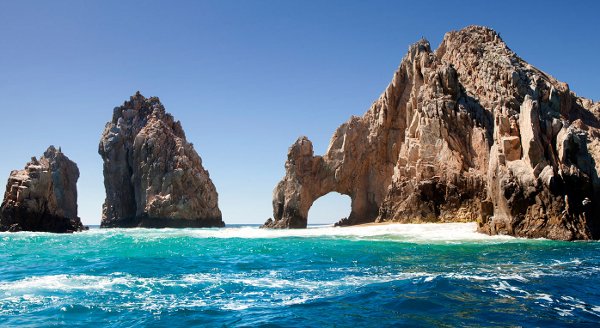 Essential Cosmology for the Next Generation

Unofficially known as Cosmology on the Beach, this meeting is a combination of a winter school and a workshop, which will consist of morning lectures given by eminent scholars, and late afternoons of plenary and contributed talks, highlighting recent developments in cosmology.

In hope that the beauty of the natural and cultural environment would act as a catalyst for young researchers to interact and generate new ideas, we encourage a diverse group of advanced graduate students, postdocs and researchers to attend this unique meetings.

Founded in 2009 by George Smoot (LBNL, BCCP), Eric Linder (LBNL, BCCP), Axel de la Macorra (UNAM, IAC) and Jorge Cervantes (ININ, IAC), Cosmology on the Beach is a regular event organised by the Instituto Avanzado de Cosmología (IAC), together with other institutions (the Berkeley Center for Cosmological Physics from 2009 to 2014, Carnegie Mellon University in 2016).

Cosmology on the Beach Editions